Located more than 300 kilometers north of the Arctic Circle in what is one of Europe's last remaining undeveloped frontiers, this innovative concept was created as a proposal for the small town of Kiruna, Sweden.  The innovative guest experience was conceived as the visitor hub of Spaceport Sweden, one of Europe's premier space-development programs.  EDA worked closely again with experience-design specialists IDEAS Orlando, on the concepting, design and planning of this 15,000 square foot interactive interpretive center.  With two levels of engaging attractions, guests could explore various aspects of the world including our inner planet as well as outer space beyond. Architecturally, the contemporary building's organic white form took its inspiration from the local ptarmigan snow grouse that frequents local mythology of the indigenous Sami people, or Laplanders .  The building culminates in a roof-top open-air amphitheater, specially designed for viewing the spectacular Aurora Borealis that often appears in the autumn and winter skies over Lapland!

The Earth/Sky Center brings space exploration to life in the context of our “planetary spaceship” through immersive, interactive, and participatory exhibits and programs. Here, guests could deepen their understanding of the history of adventure upon which Kiruna was founded from the world’s largest underground iron mine to the next generation of space exploration, and Sweden’s role as a pioneer in global space research. 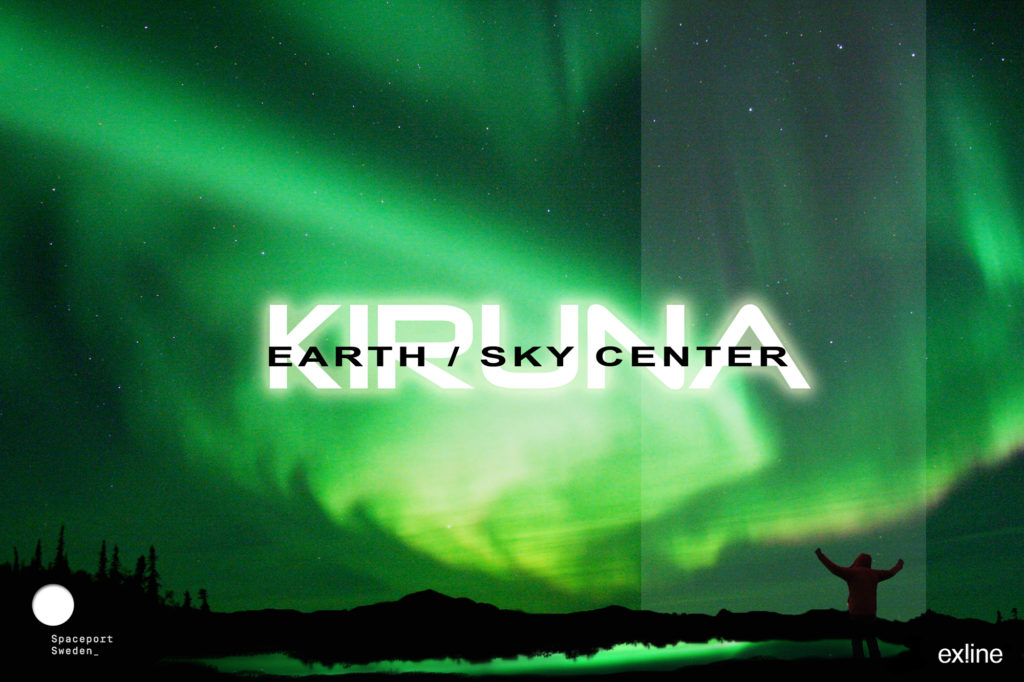 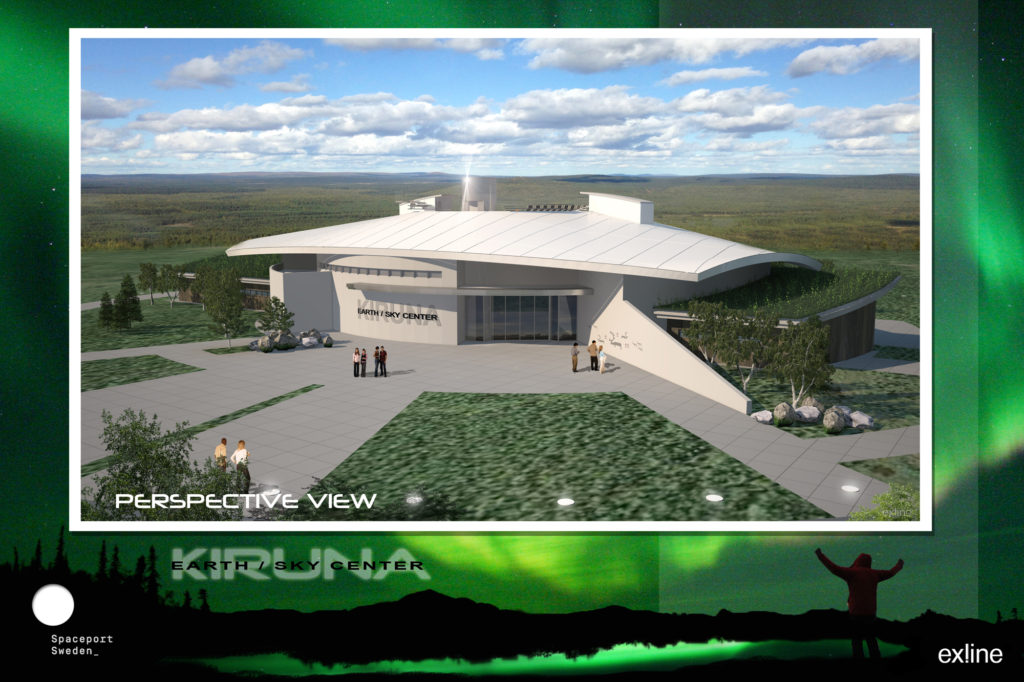 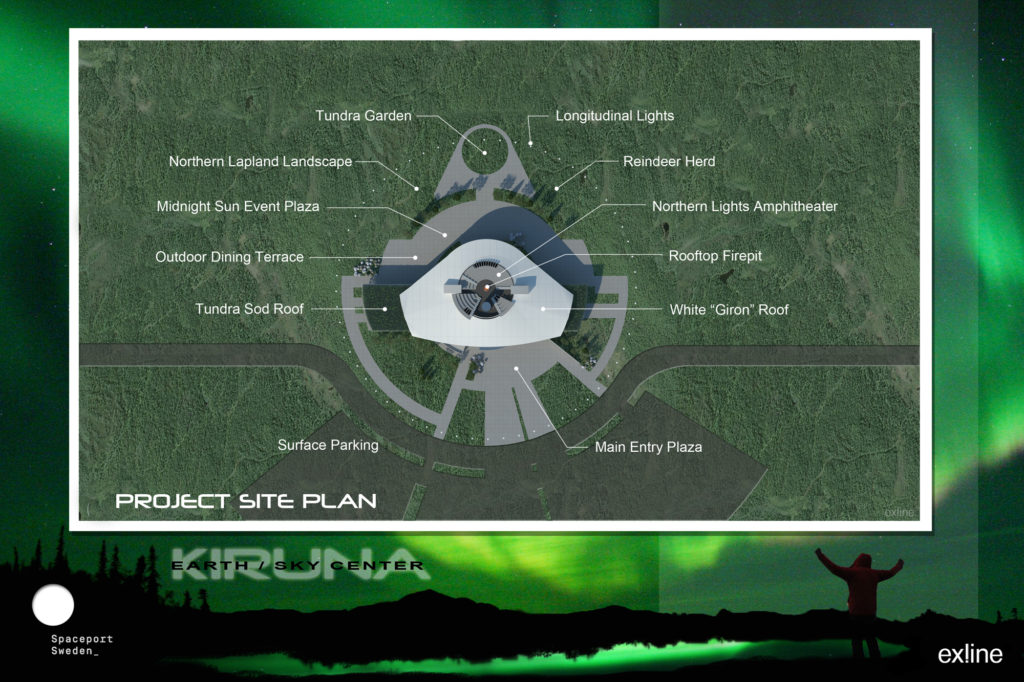 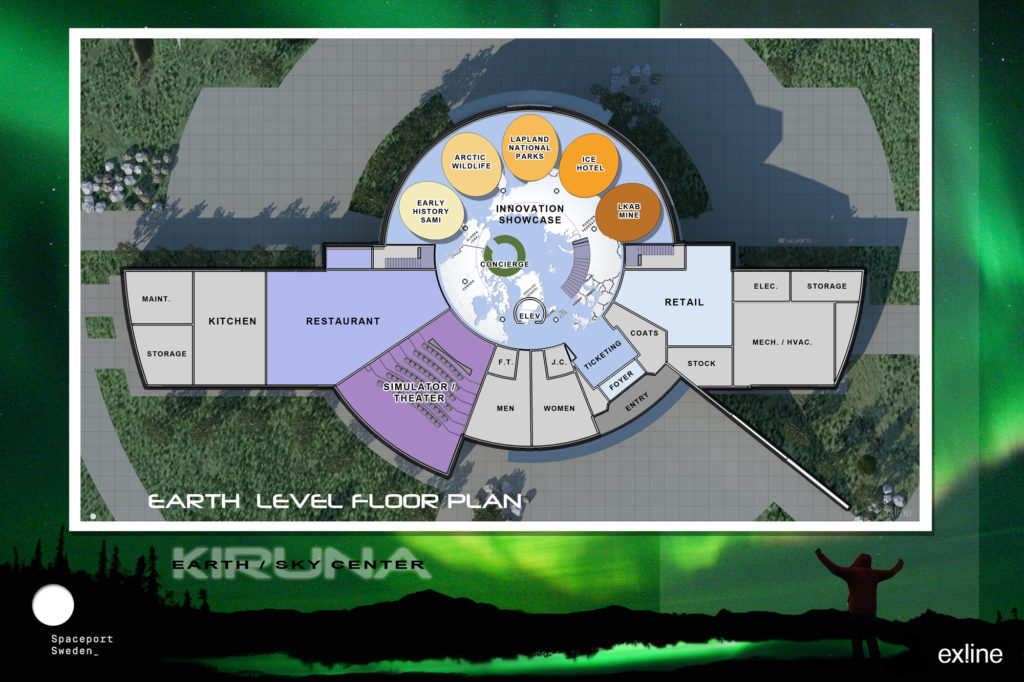 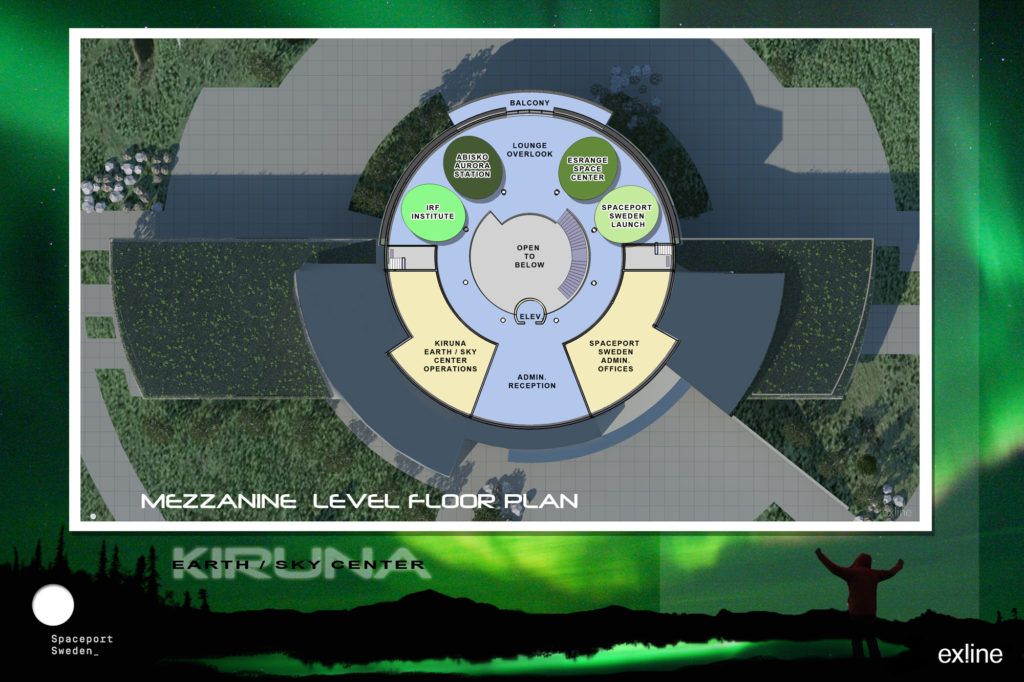 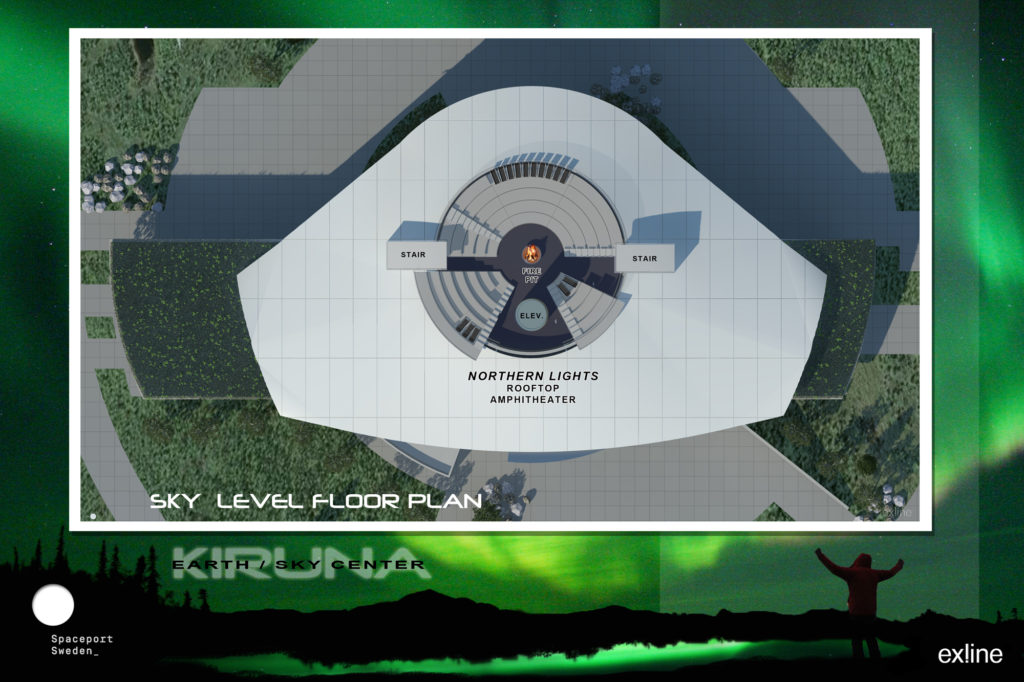 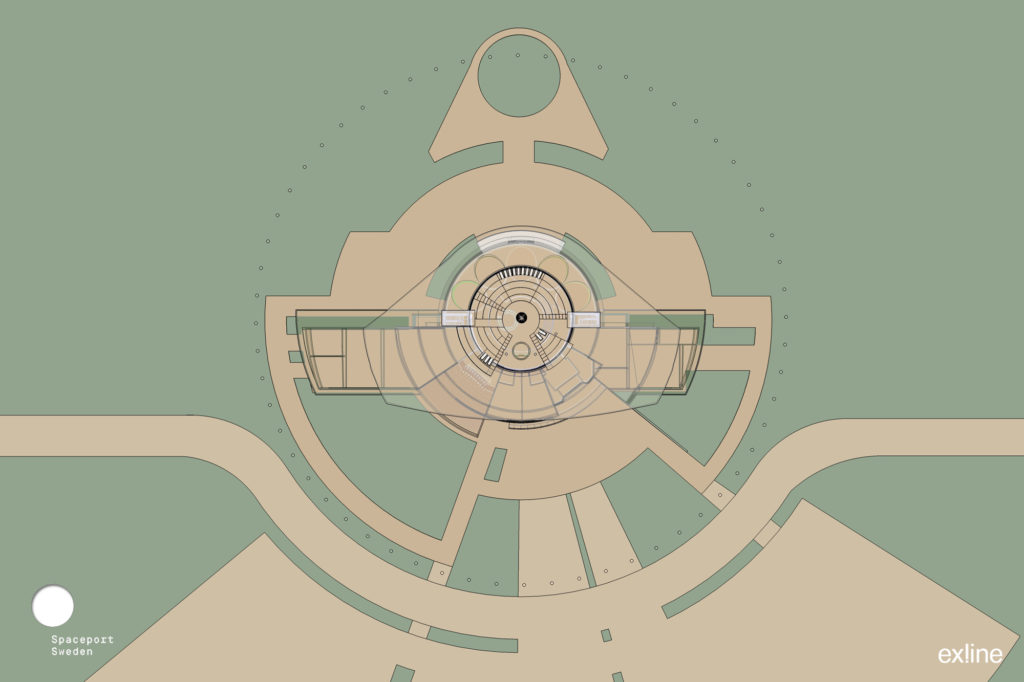 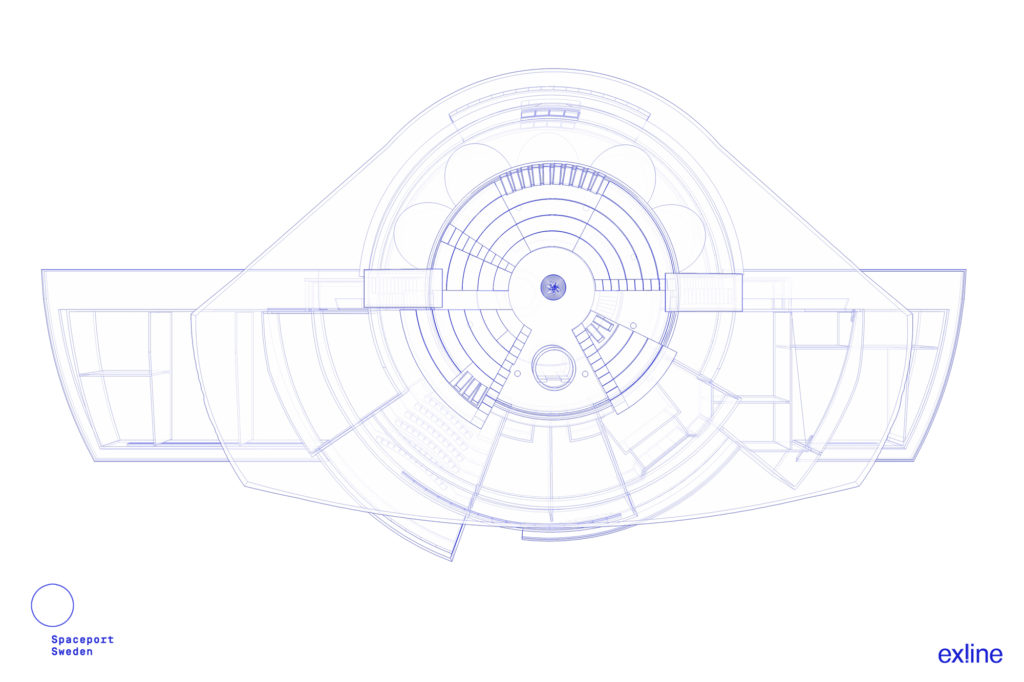 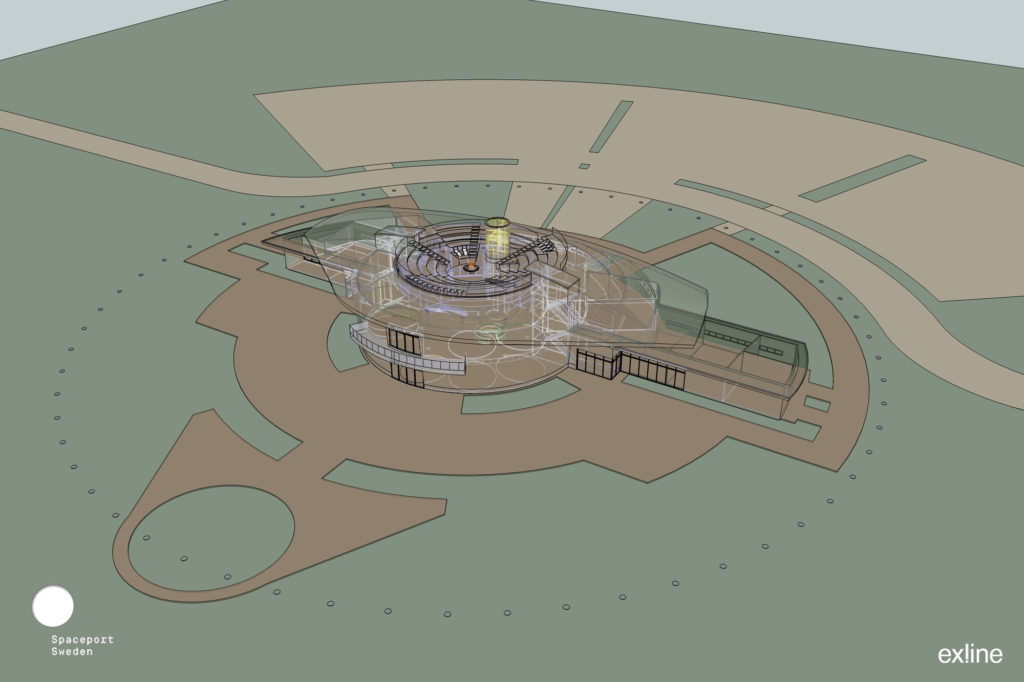 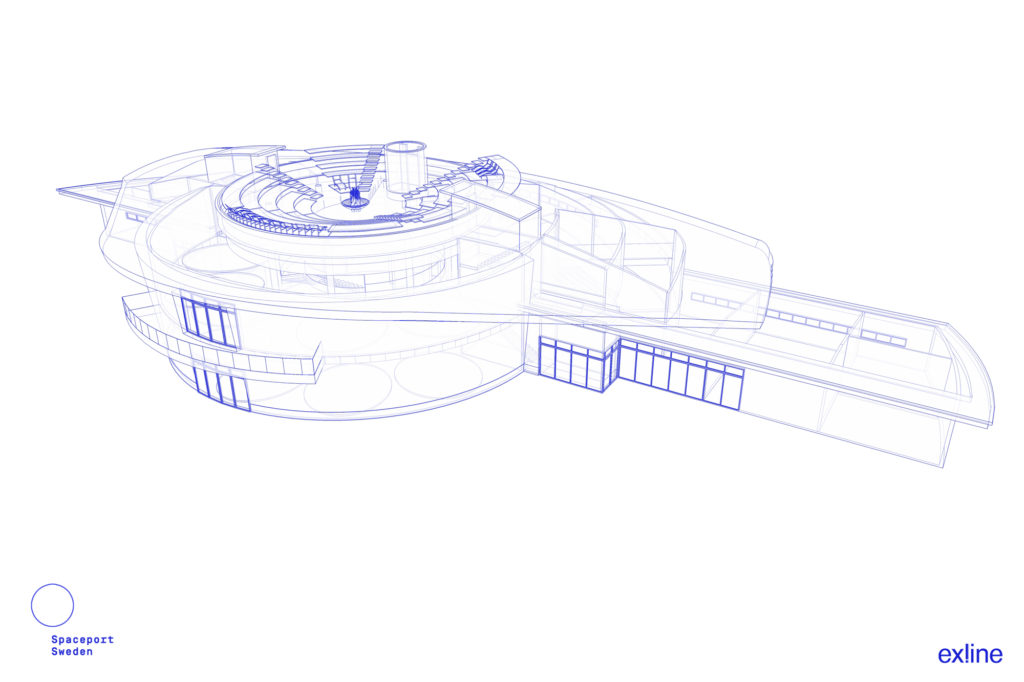 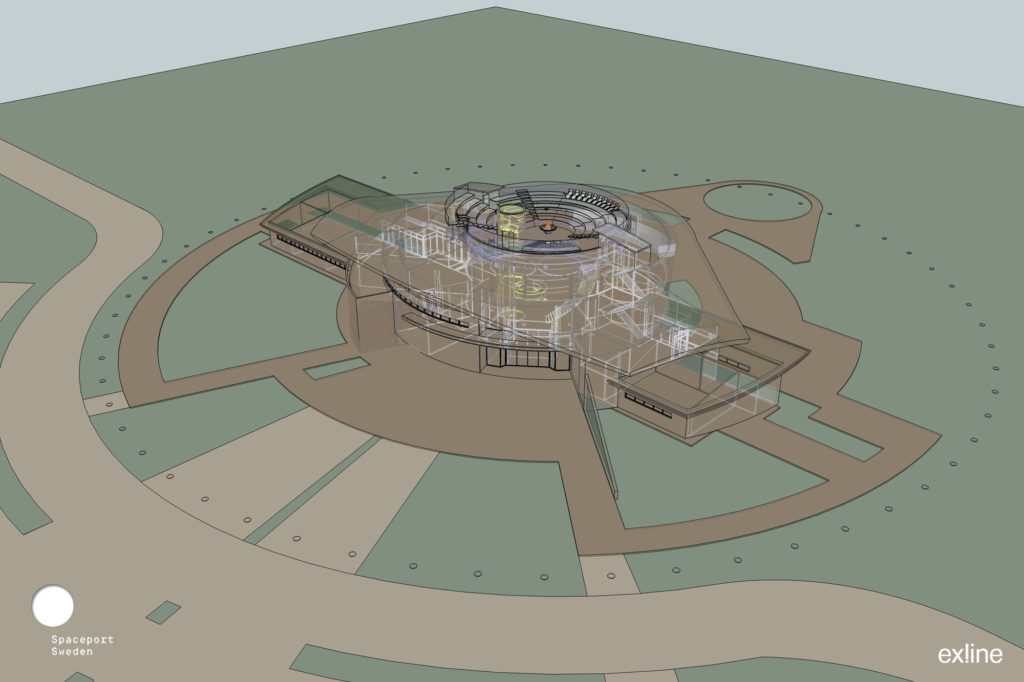 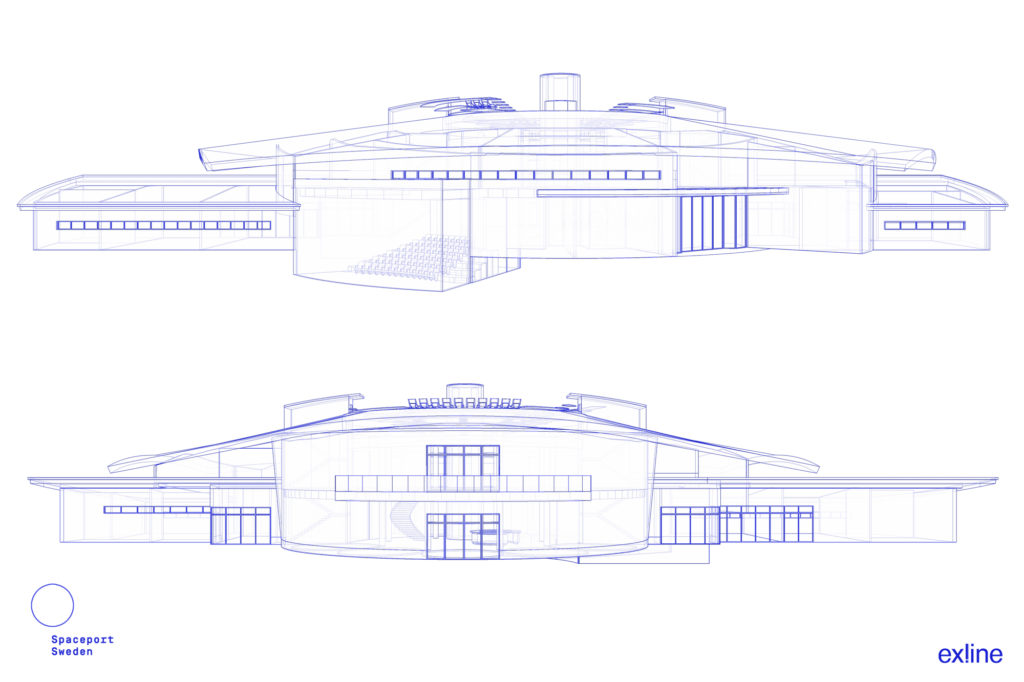 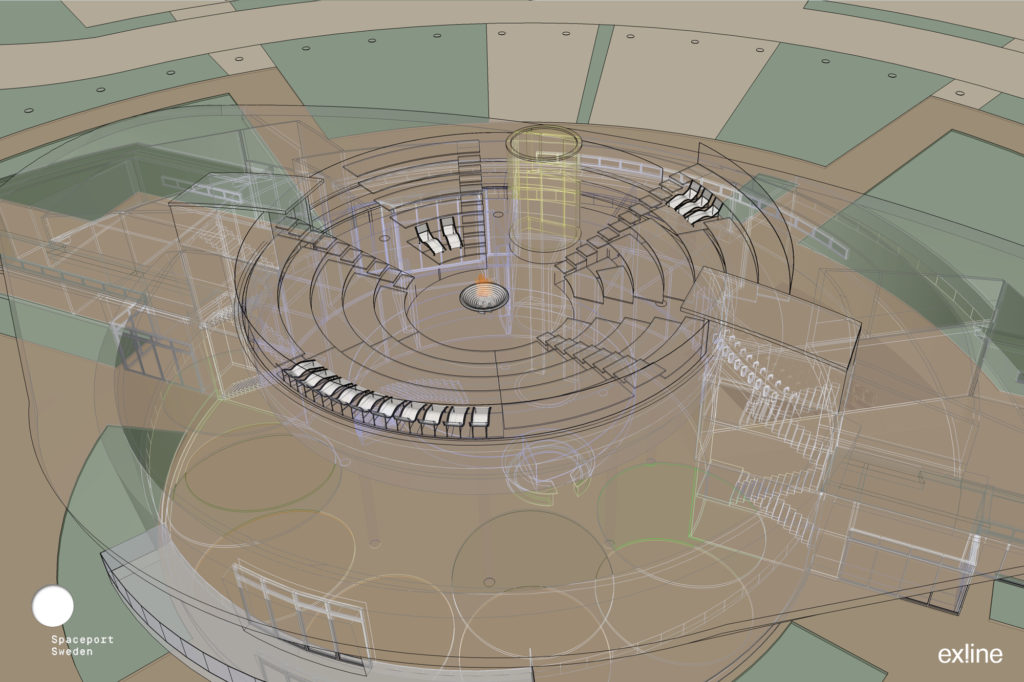