AN EXTENSIVE REMODEL & ADDITION TO A 1920s FEDERALIST MANSION

Perhaps the best endorsement is a repeat client...  Exline Design & Architecture was first retained to assist with the updating and re-design of the interior of this stately mansion in 2010. In 2012, EDA was  called back to design a new front entrance, and then again in 2017 for a major addition planned for the back of the home's southern exposure.  The greatest sensitivity was given to developing design concepts that were aesthetically in-keeping with the existing Federalist styling of the original 1920s architecture, while bringing the latest in modern conveniences and construction techniques to the project.

The latest new construction includes a two-story room addition that enlarges the second story Master Bedroom and the family's Great Room on the main level.  A new garden pavilion has been added into the backyard creating an "outdoor living room" with a wood-burning fireplace and an indoor/outdoor dining room with panoramic glass pocket doors.  Then a new "carriage house" Garage with a Garden Room and a perimeter masonry garden wall were all included as the final elements of the design. 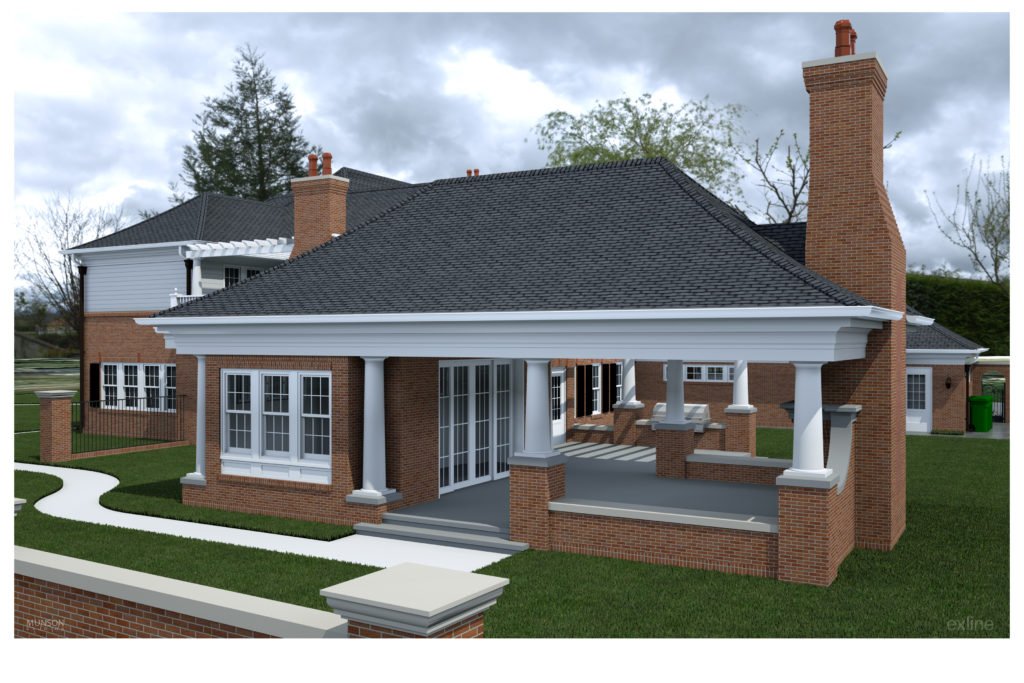 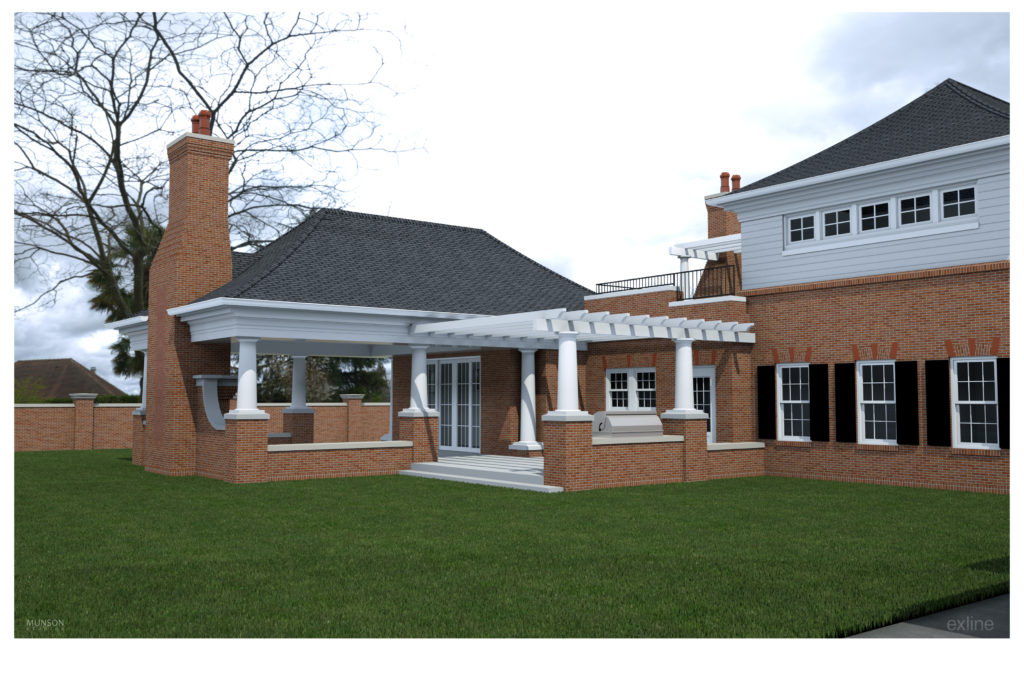 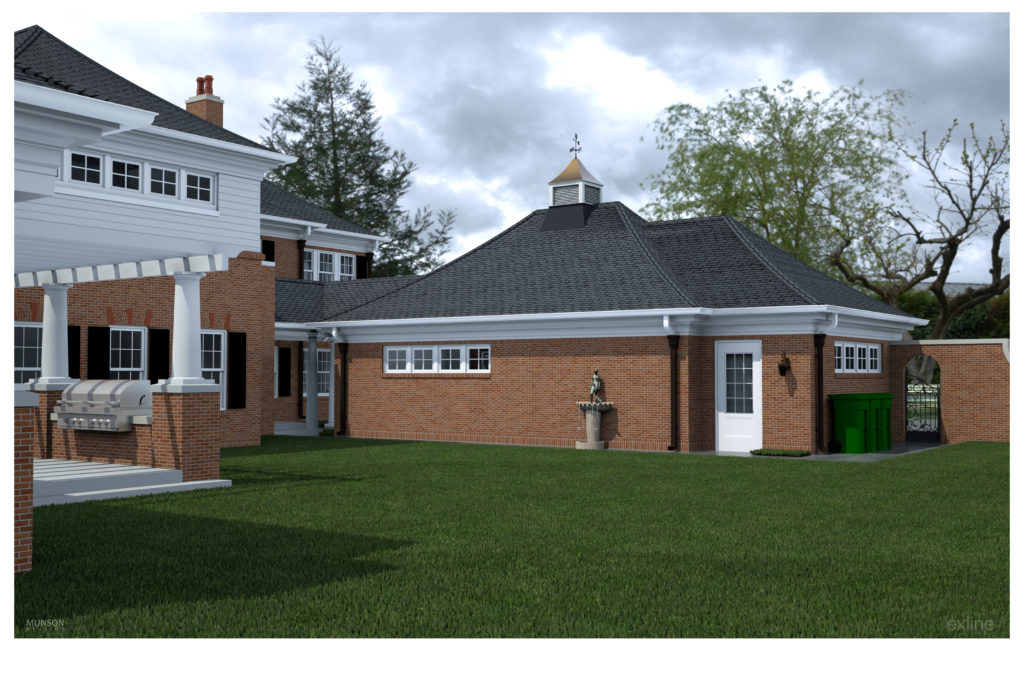 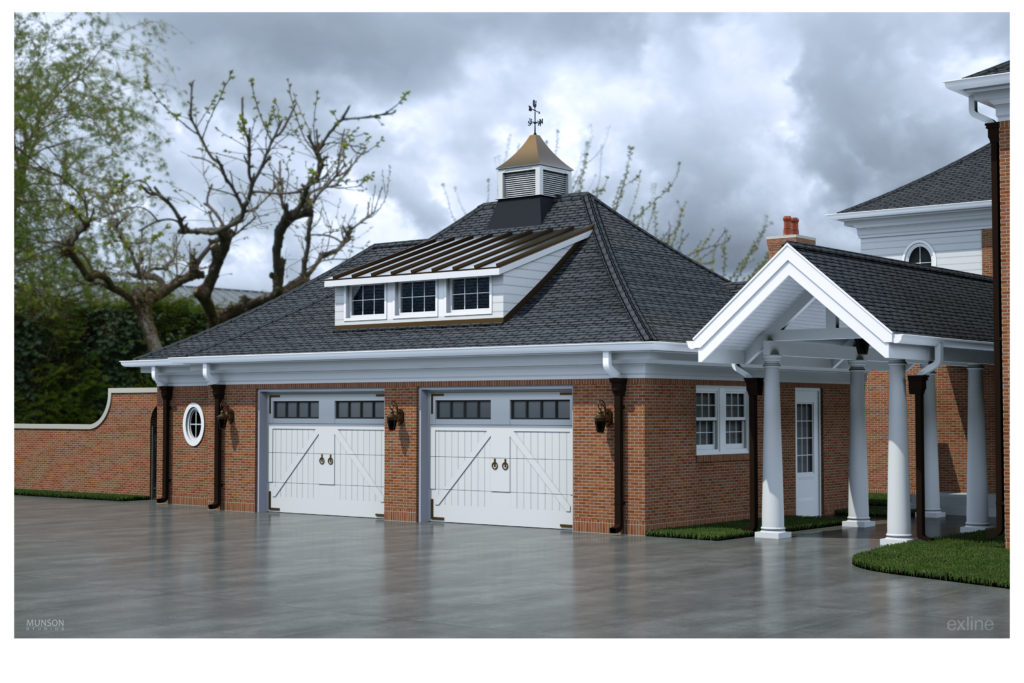 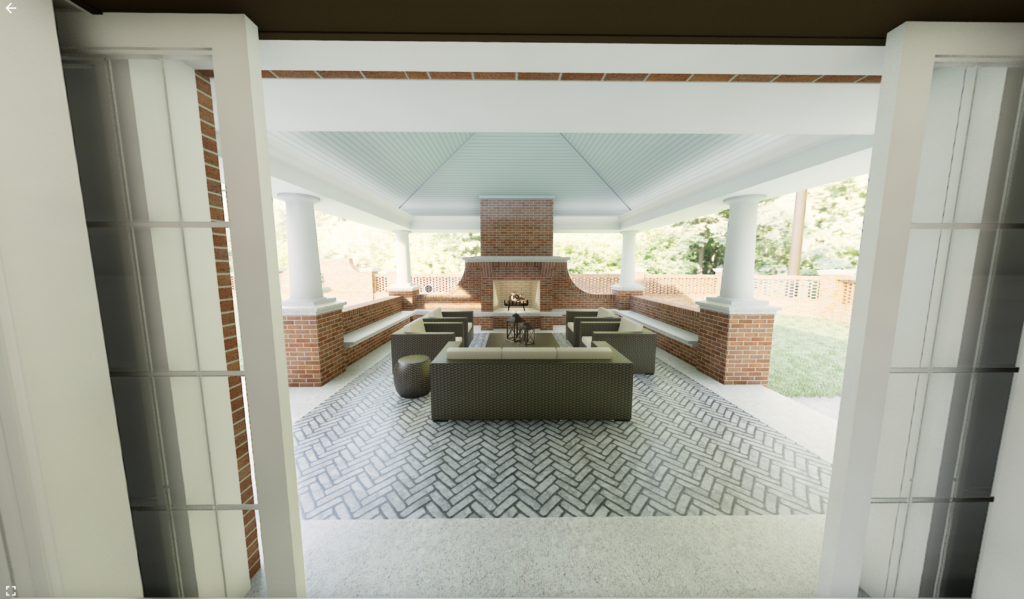 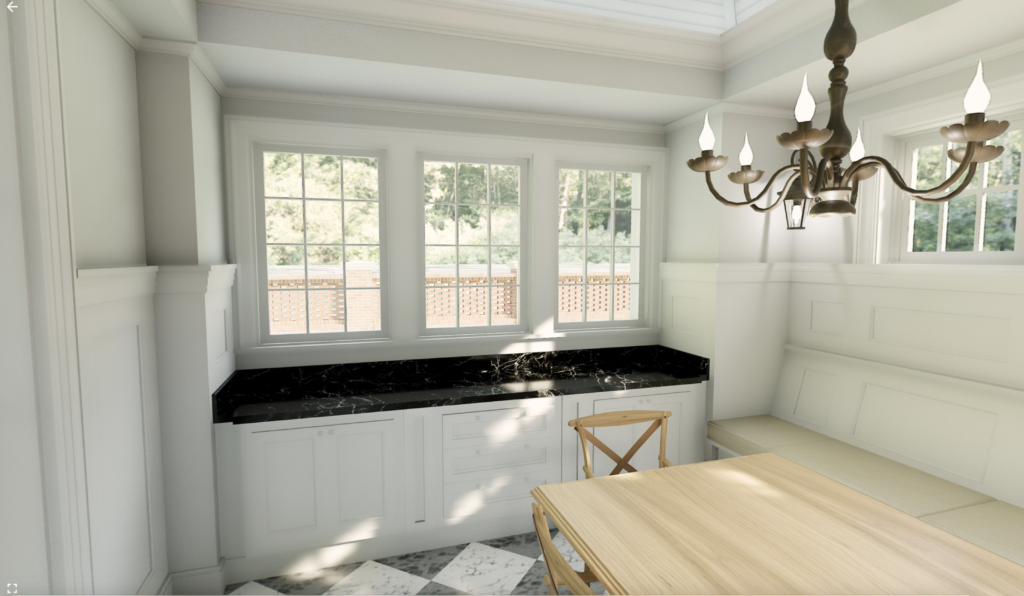 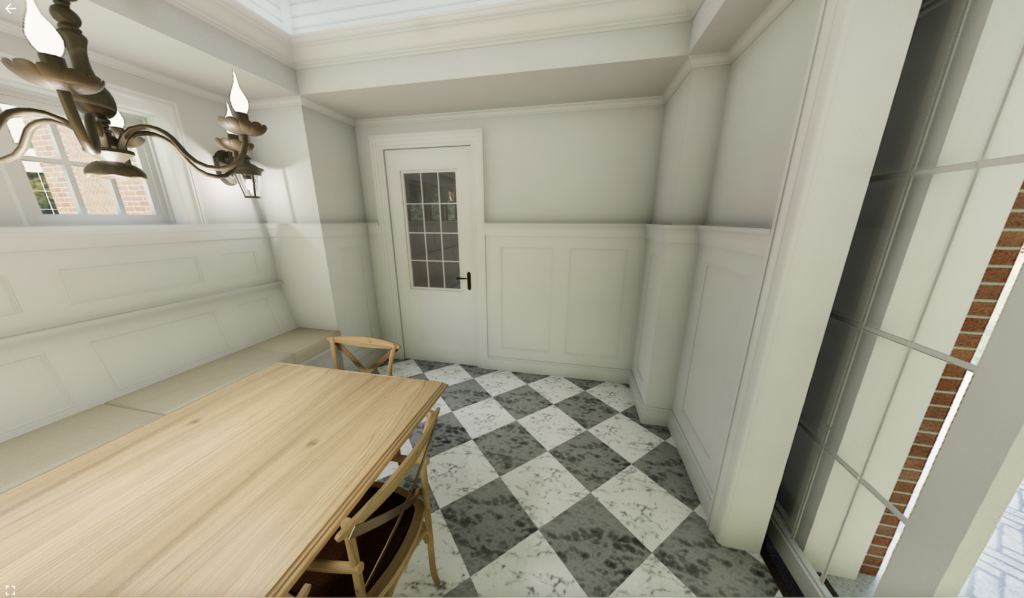 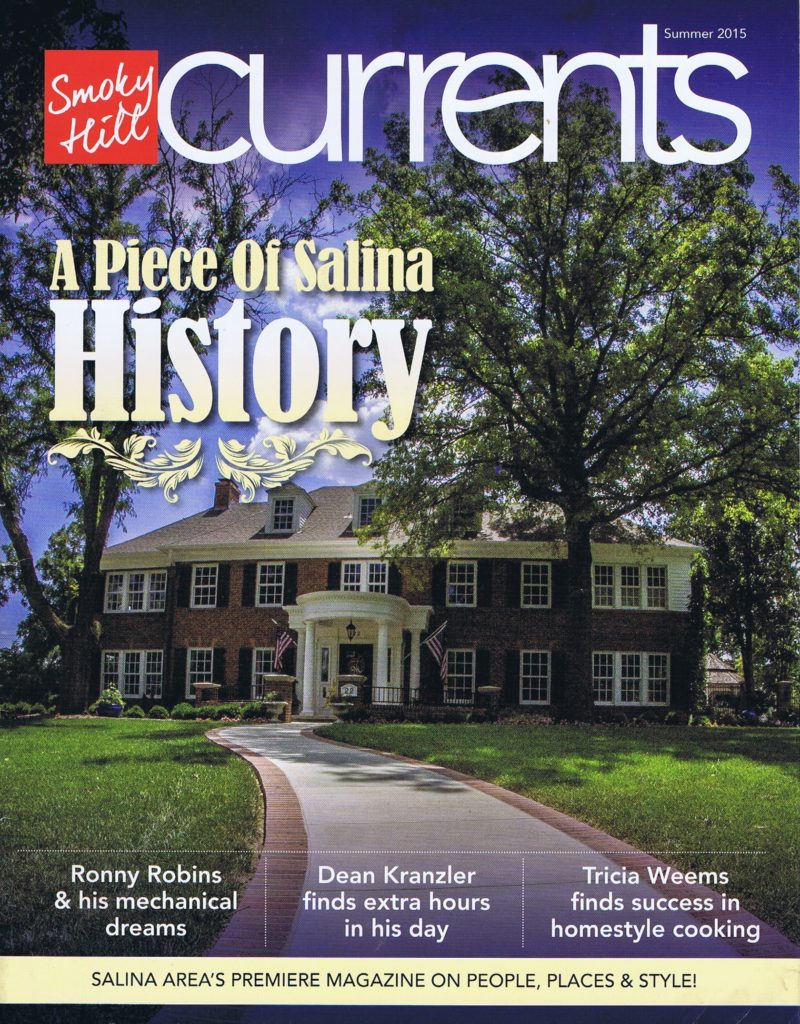 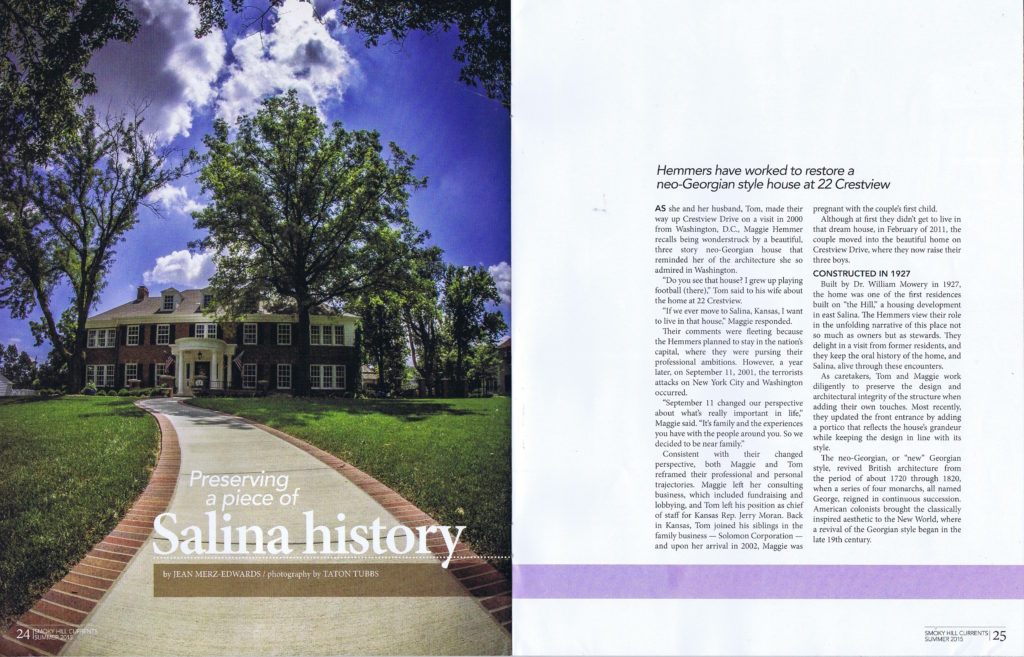 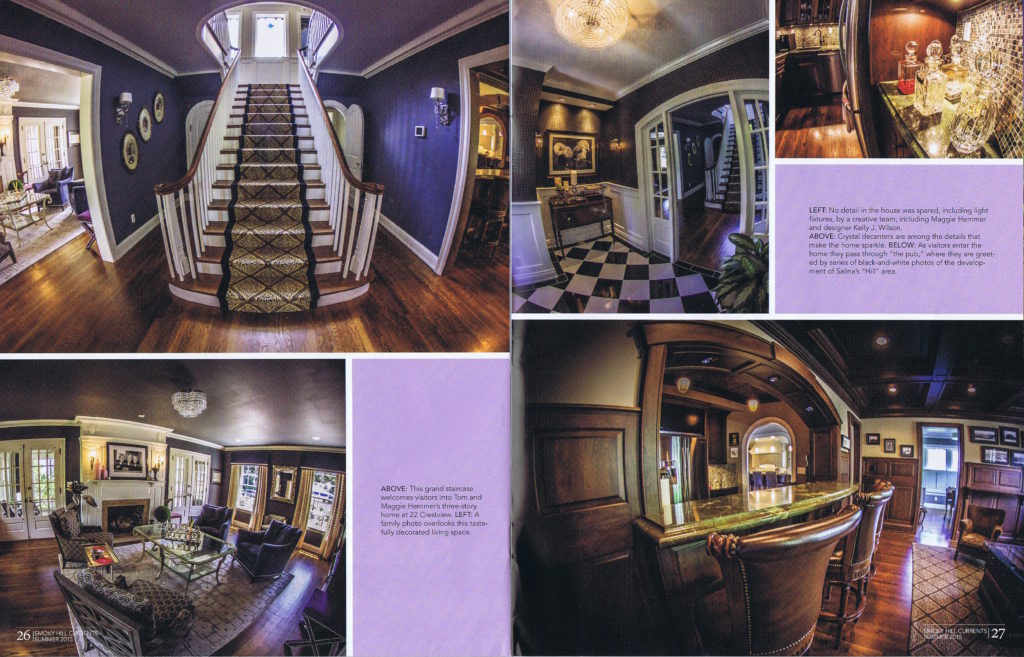 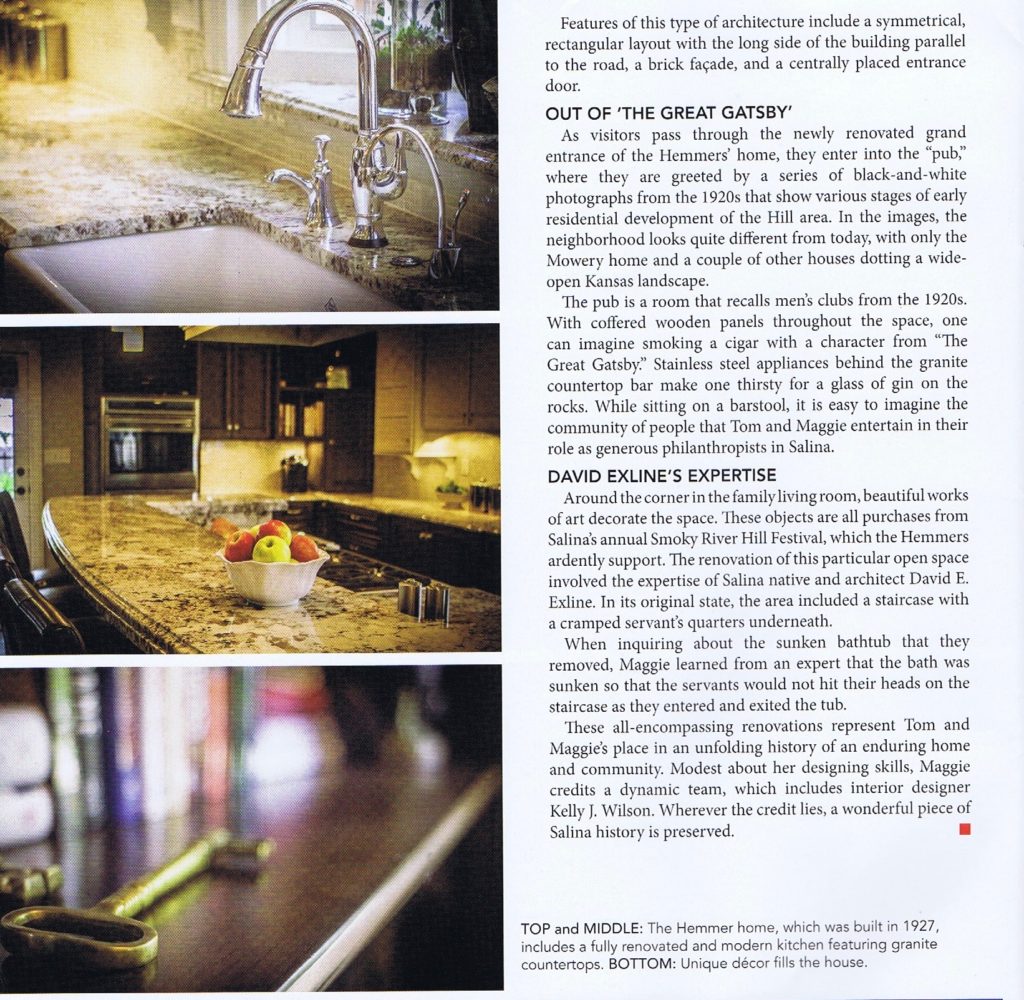 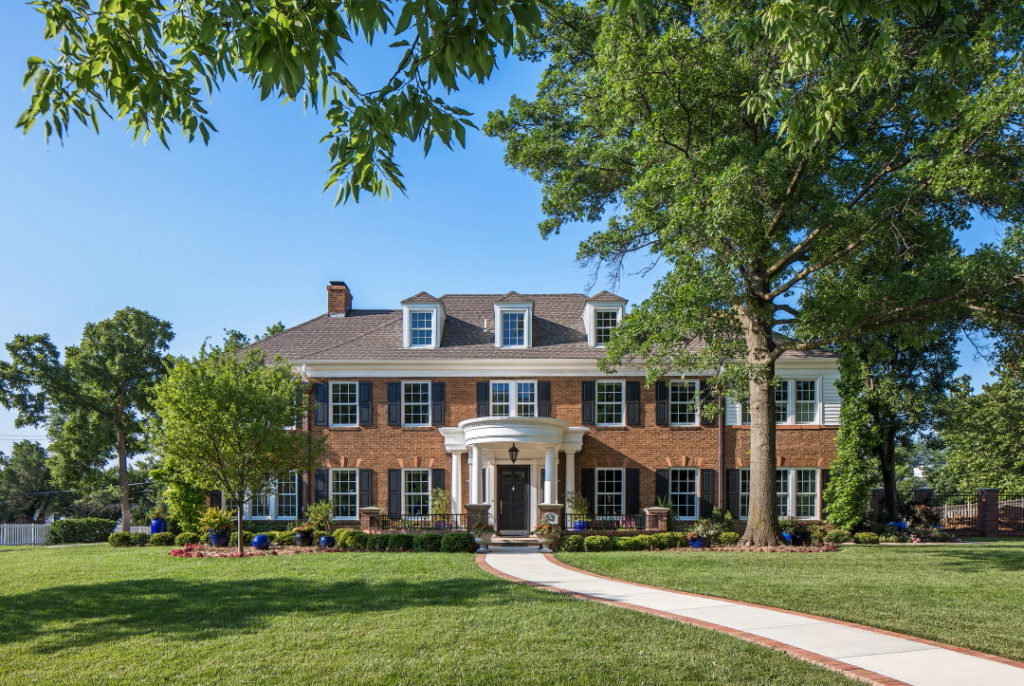 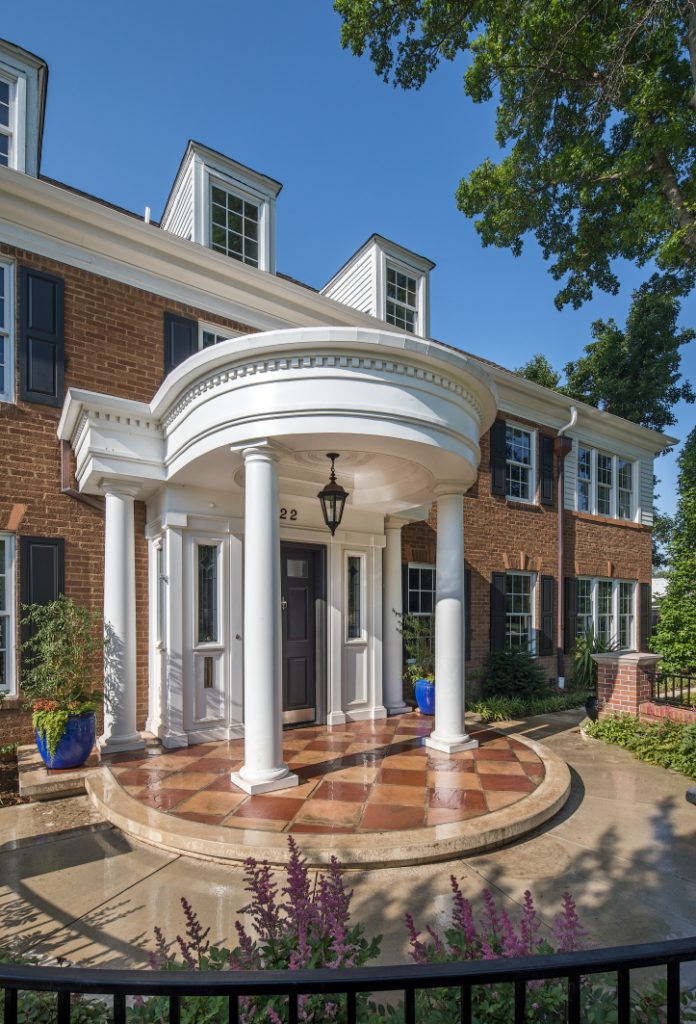