Prepared for His Royal Highness General Sheikh Mohammed bin Rashid Al Maktoum Crown Prince of Dubai, (the current Prime Minister of United Arab Emirates), the MAGIC WORLD THEME PARK project was pursued and developed over a number of years under the leadership of the project's corporate developer, International Bechtel Company, Ltd.  EDA was retained by Bechtel as an independent consultant to work creatively and administratively with their in-house architectural staff, and with Los Angeles based show-design company, Spectra Entertainment.  EDA worked exclusively for two years both in San Francisco and Los Angeles to bring the project through Schematic Design (SD), Design Development (DD), and finally through 90% completion of Construction Documentation (CDs).  The assignment culminated in a seven-week stay in the city of Dubai to make a world-class project presentation to HRH Sheikh Mohammed.

The unique story-line concept for the park was based on a modern myth created exclusively for the project.  It described a fiery ball falling from the heavens that came crashing into a once-remote region of the Dubaian Desert.  The impact of the meteorite caused a vast crater to form.  After the ash had settled, life began to spring forth, jungles formed, waterfalls crashed from towering crater walls, and a great ring of water encircled the oasis-like crater.  The sands and sky began to glisten with life... but not ordinary life... for the small and curious creatures settled into what became four unique villages within the crater's walls:  Legend Lagoon, Ancient Village, Dino Canyon, and Techtown.  These fantasy-based villages became the distinctive entertainment zones that organized this Middle Eastern theme park concept. 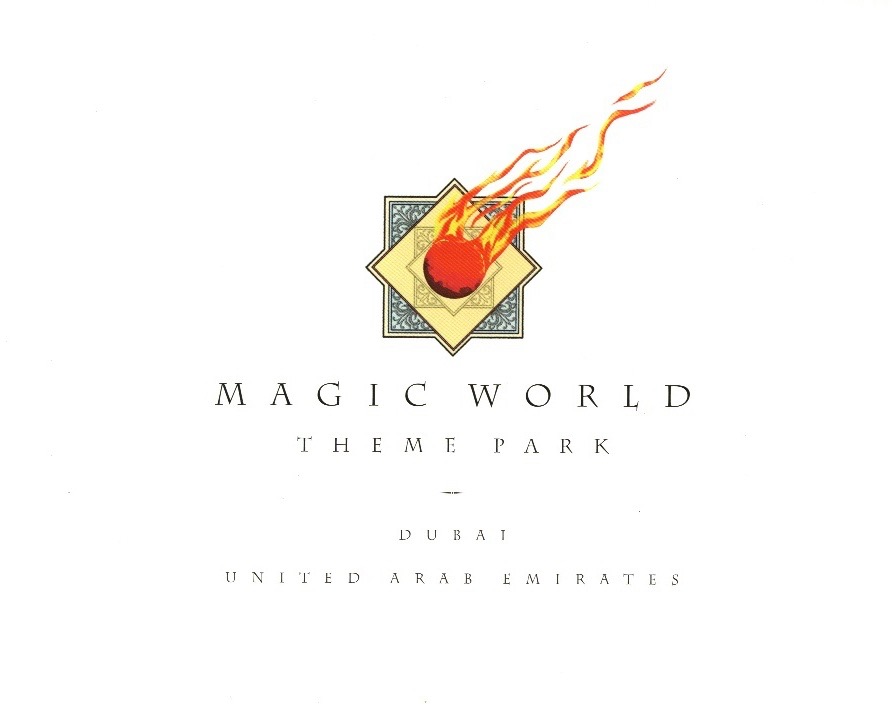 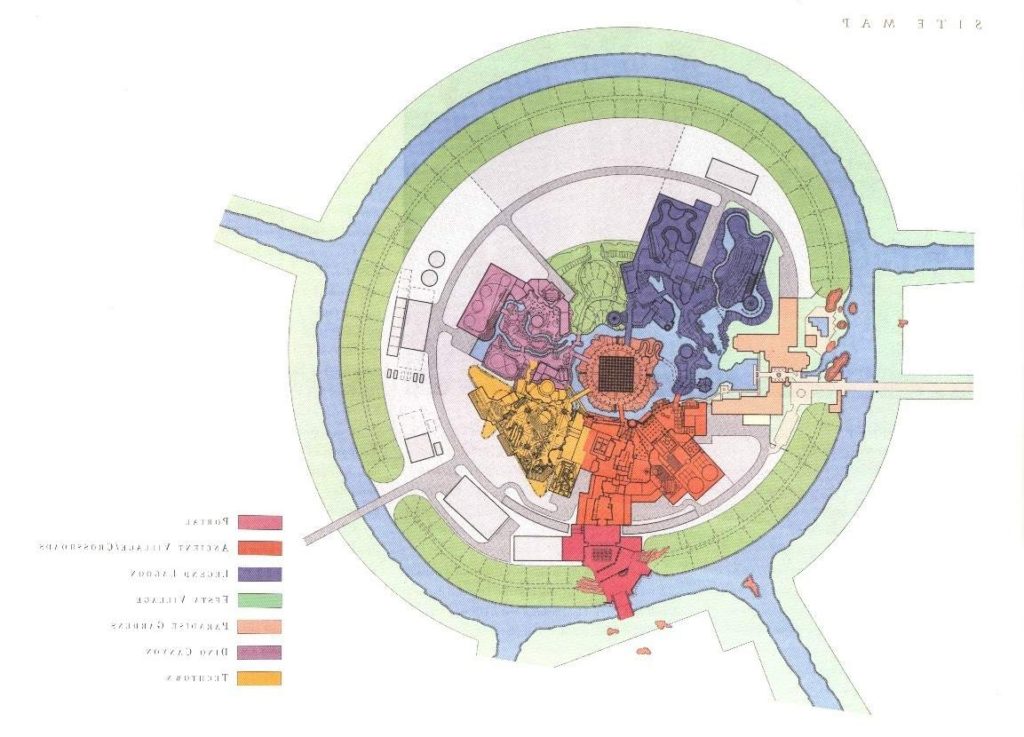 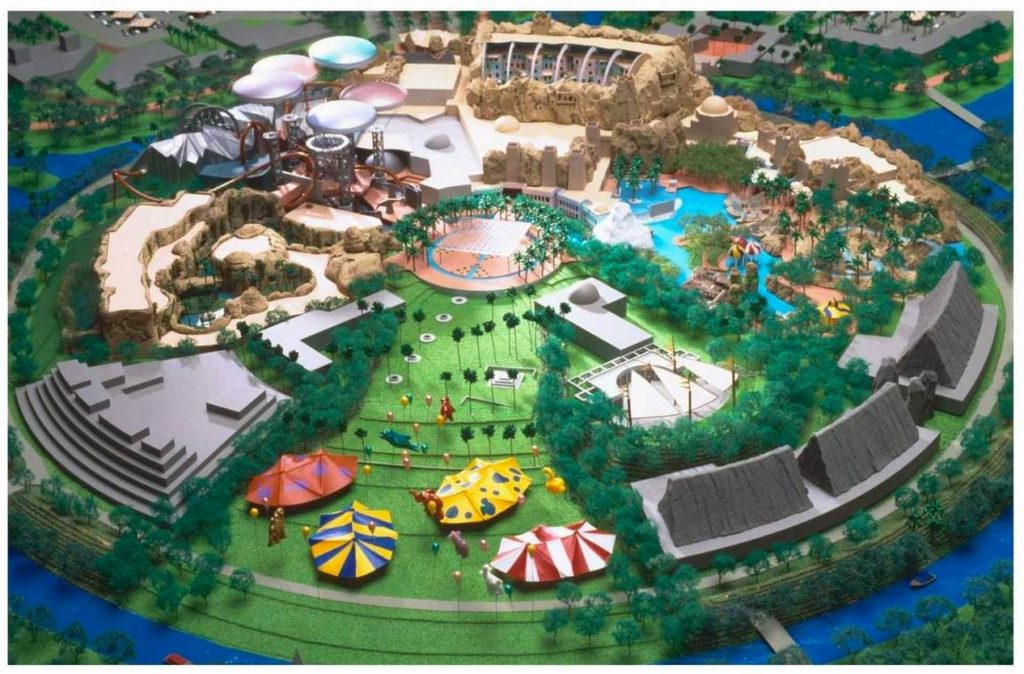 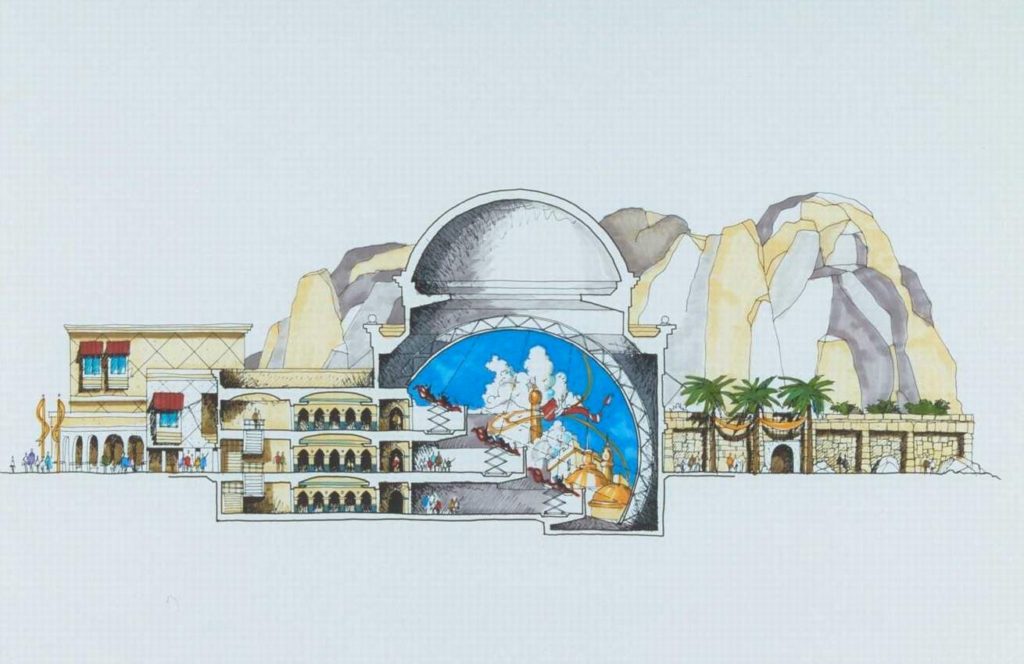 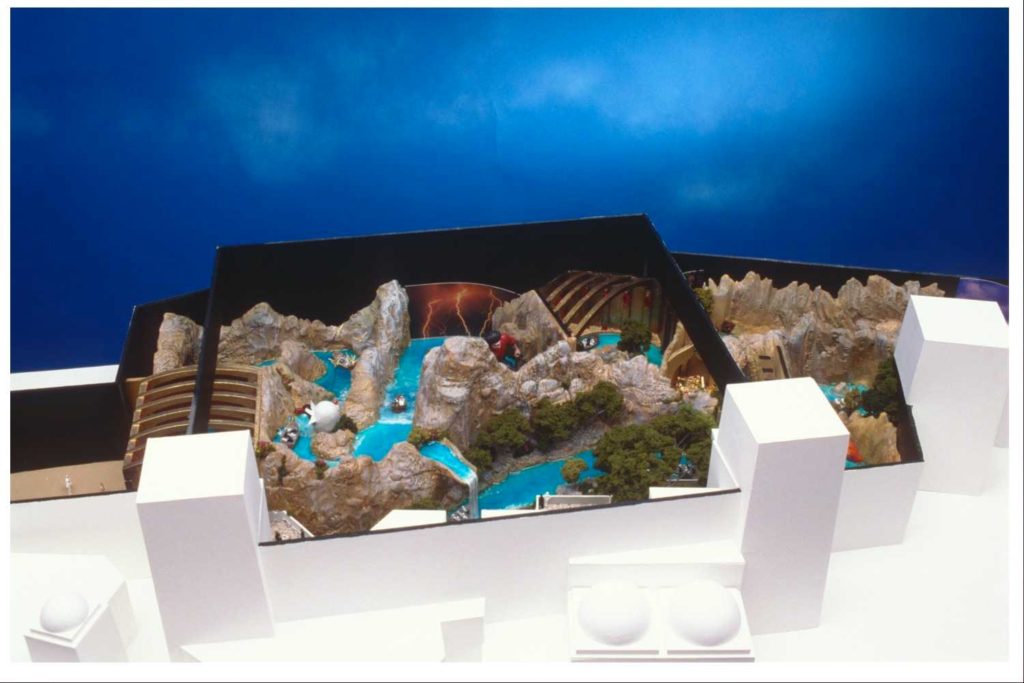 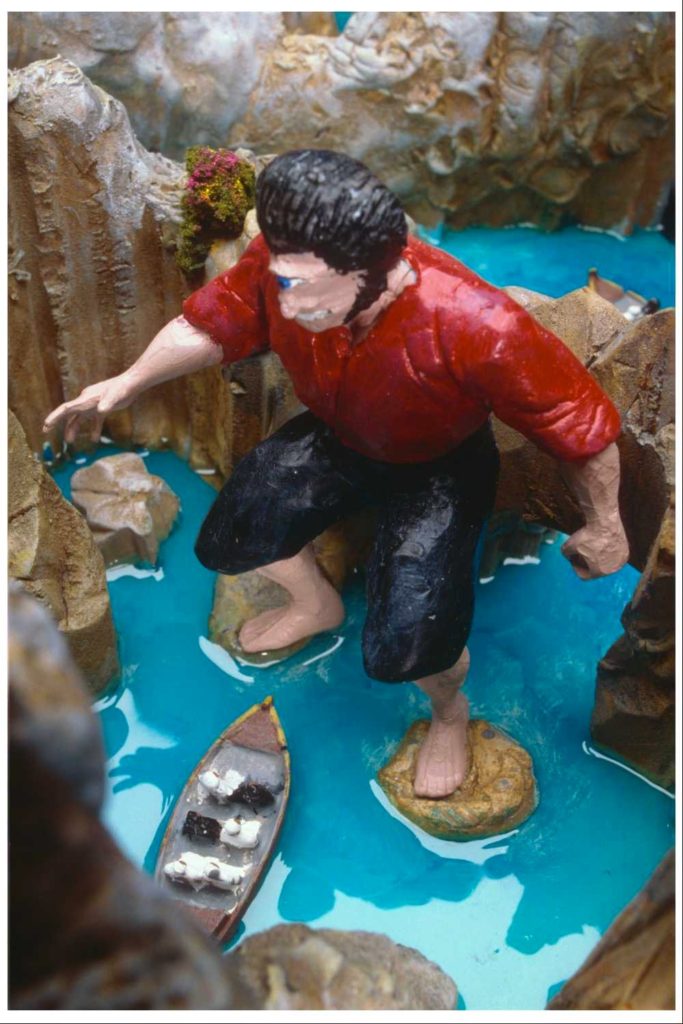