Lusolandia - The Golden Age of Discovery

Lusolandia - The Golden Age of Discovery

Taking its name from the  ancient Iberian Roman province of Lusotania (a region that included much of modern Portugal), this theme park concept was conceived for an 80 acre site just outside of Lisbon.  Exline Design & Architecture (EDA) spearheaded the creative development and master planning of Lusolandia… a full scale theme park concept celebrating the country’s “Golden Age of Discovery”.  The park was conceived for entertaining as well as educating locals, tourists, and visitors about Portugal’s rich navigational history of world discovery.   The park’s conceptual master plan was organized around a central body of water aptly named “Oceans of the World”.  The park was organized into six themed lands including Portugal Antigo, Africa, India, China, Japan, and the New World of Brazil. Guests would enjoy a day of fun and fantasy recreated from these various historic culturals from centuries ago.

Mysteries at the Edge of the World is a specific show concept for a fully automated attraction included within the ride-mix of Lusolandia. Conceived as a dark ride adventure, the animated show depicted the perils of nautical exploration both in the real world and that which existed only in the minds of men.  The ride concept incorporated a water flume conveyance system that transported visitors into a period of Portugal’s fourteenth-century when the notion of the world being flat was widely accepted.  Around every bend guest explorers would come upon the shambled remains of old shipwrecks reminding everyone of the risks involved when navigating uncharted waters of distant seas.  In chamber after chamber guests were to find themselves surrounded by fabulous sets, dramatic show lighting, and startling sound effects making this fantasy voyage as vivid as anyone could imagine. The grand climax of the adventure was a big drop in the water flume, as our courageous adventurers met their worst fears... plummeting over the very edge of the world!?

EDA’s responsibilities included researching the Portuguese National Archives for the establishment of an appropriate theme for the park, developing an innovative park master plan, identifying the appropriate mix of show, retail, food service and attraction elements, and producing preliminary show concepts and designs for this exciting European project. 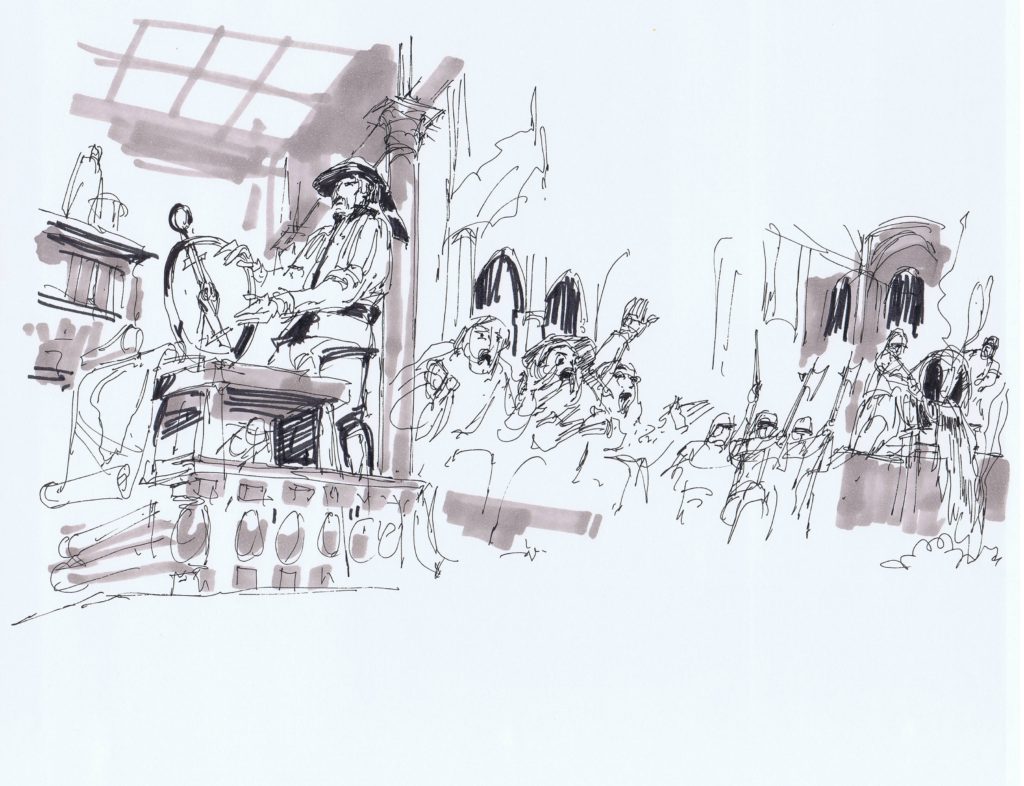 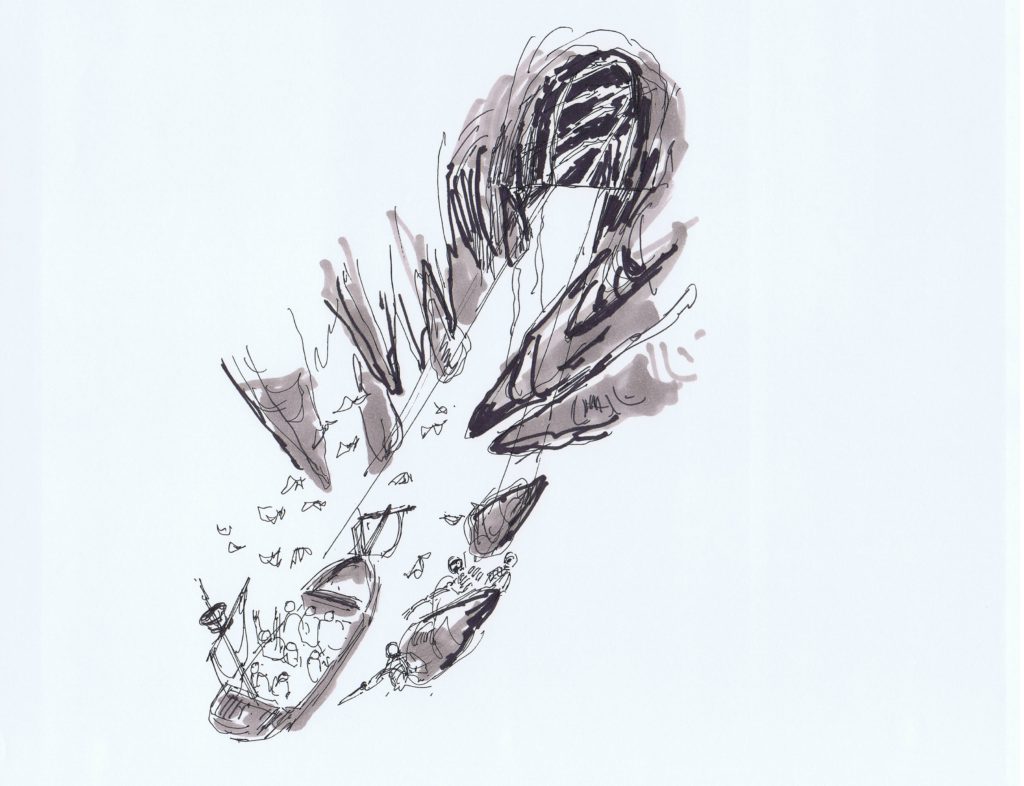 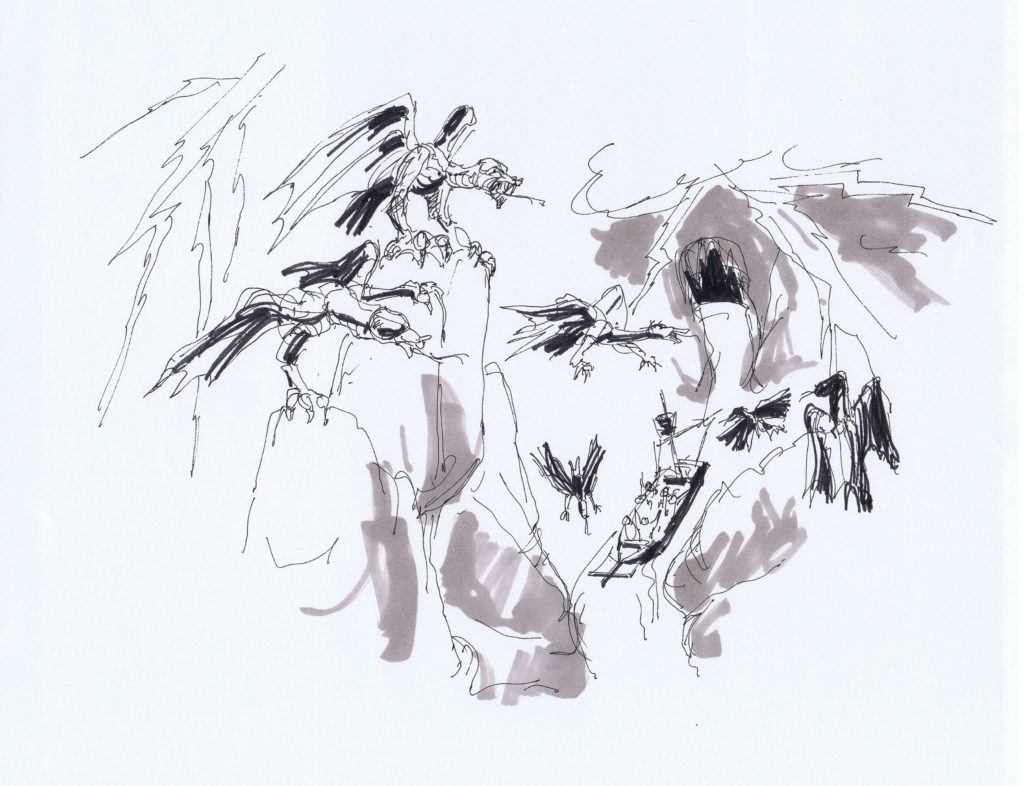 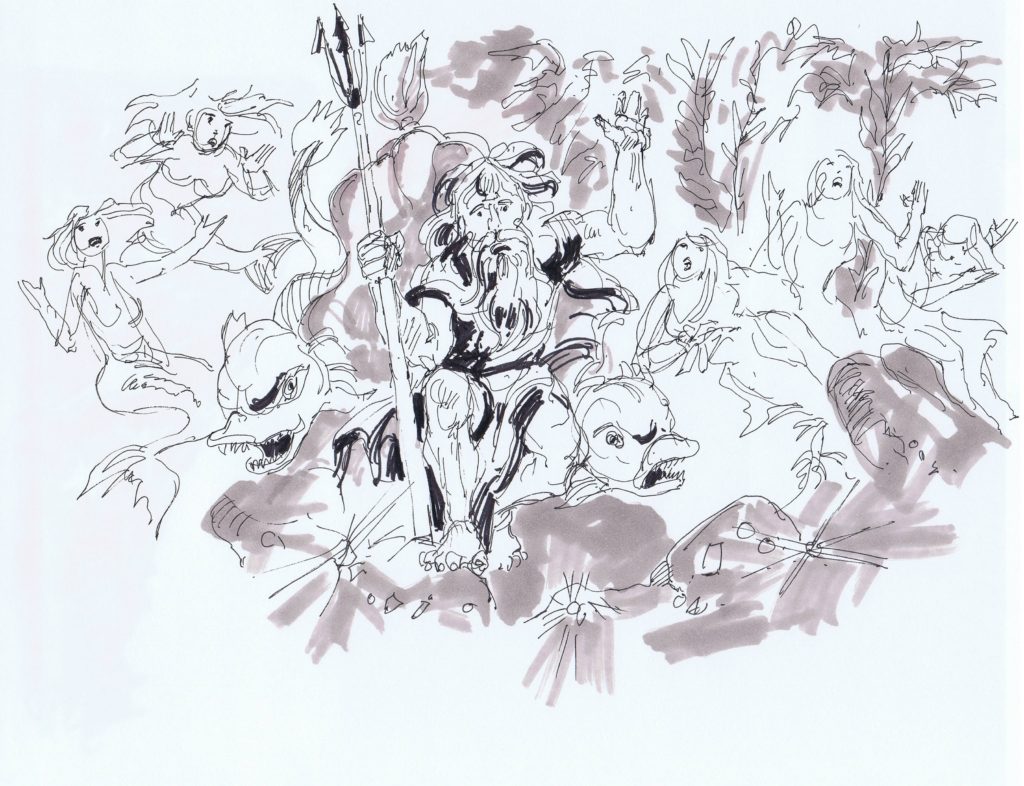 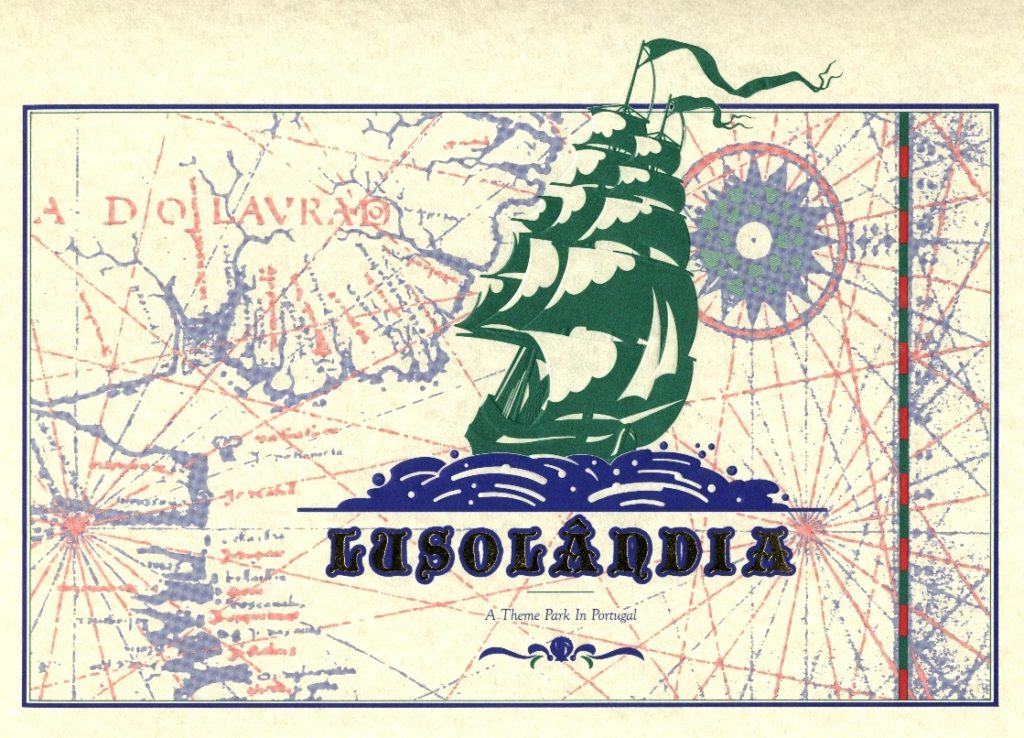