With more than ten acres under roof, this themed entertainment concept was generated as a primary anchor for a destination resort being developed in Sendai, Japan.  Local developer FUTABA retained Tokyo based Engineering Fuji, who in turn retained EDA for 24 months to spearhead the creative development of this exciting project. Exline procured and managed an in-house design team of very talented designers for the assignment.

The limited summer season of Sendai stared the design toward a completely enclosed heavily themed environment that would function much like a motion picture sound stage.  All sound and light would be managed by a park-wide computerized show control system.  The massive stage was the setting for an extravagant family entertainment center that featured 18 traditional off-the-shelf automated attractions, integrated themed retail, and themed food service opportunities.  The creative concept for the enclosed park incorporated four thematic lands including the Water Zone, The Castle Zone, the Star Zone, and the Forest Zone, all radiating from the central Nakayama New World iconic Omni-theater and stage.  The central hub of the attraction also featured a large performance plaza encircled by a heavily themed canyon to be finished in dramatic rock work.  The ten-meter deep ravine featured cascading waterfalls and a spectacular water show originating from a river flowing at the canyon's floor.  Guests circulated over themed bridges connecting each of the entertainment zones to the attractions central hub.  Both a roller coaster and a log flume ride took advantage of the crevice and plunged under bridges toward the canyon floor!

EDA generated an innovative set-design approach for this themed interior with large theatrical sets comprised of layered and painted theatrical flats attached to a concealed support structure.  The final visual effect was a whimsical three-dimensional aesthetic reminiscent of a life-sized children's "pop-up" book.  The 3D flats were then enhanced with dramatic theatrical lighting, projected images, and other special effects. 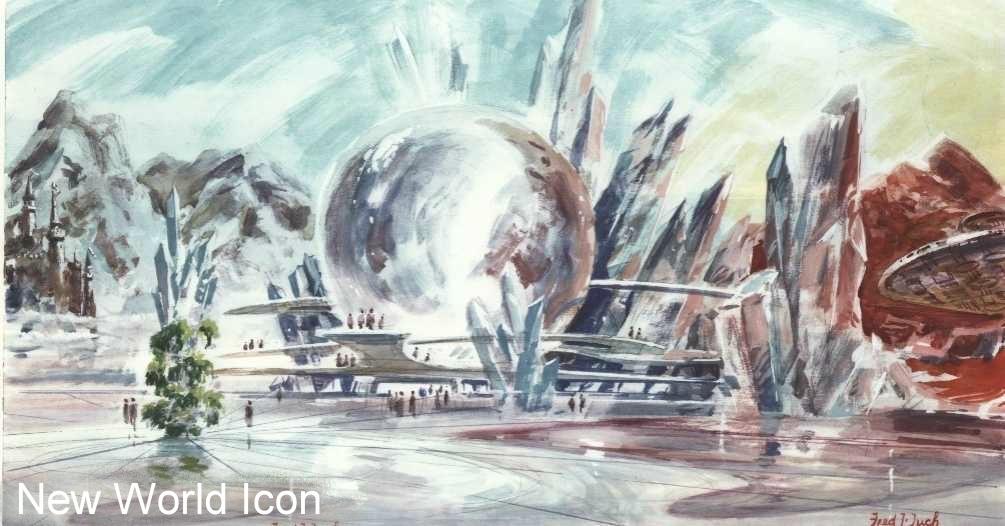 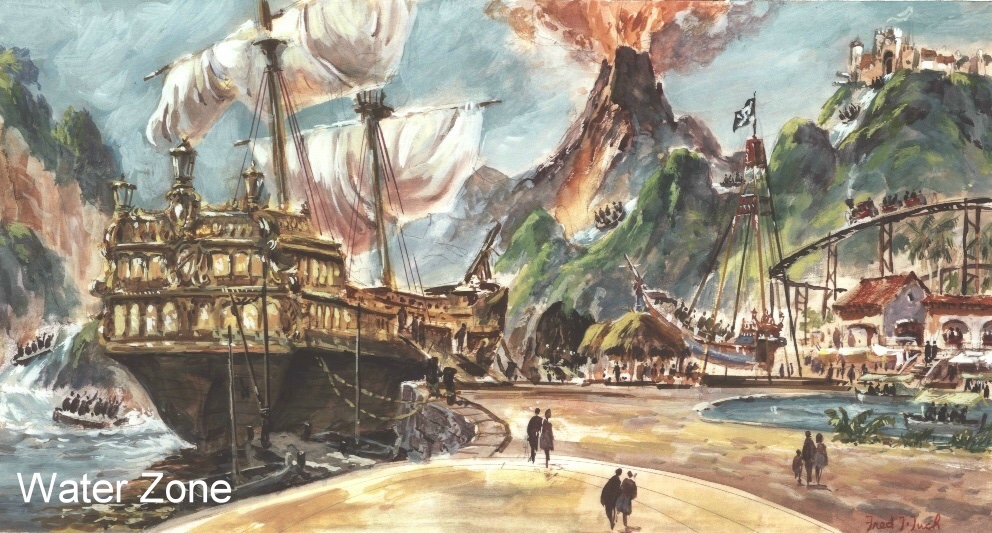 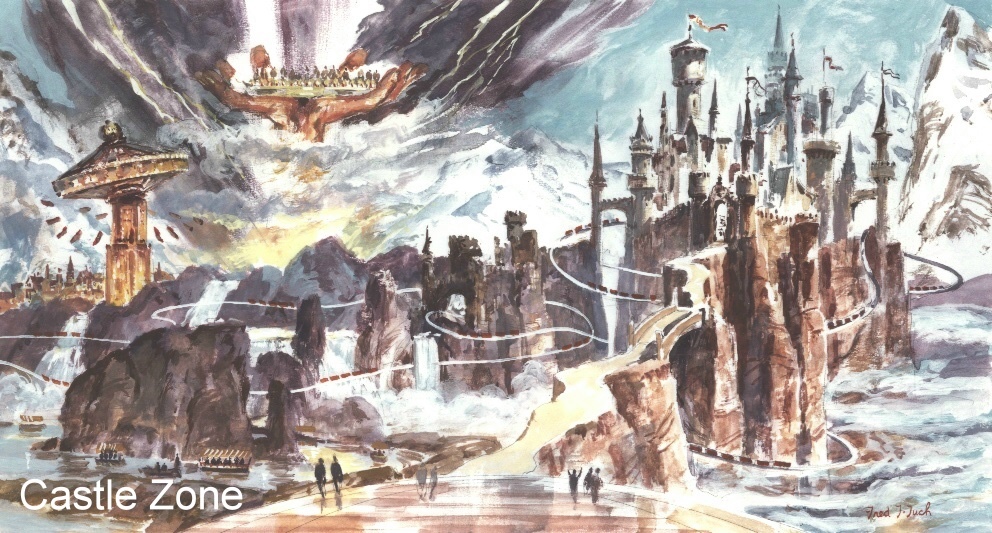 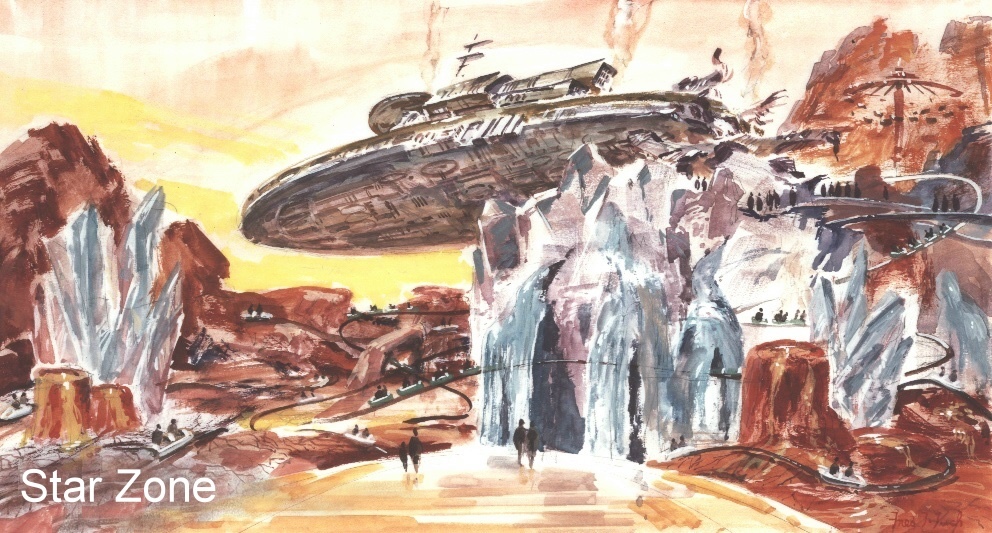 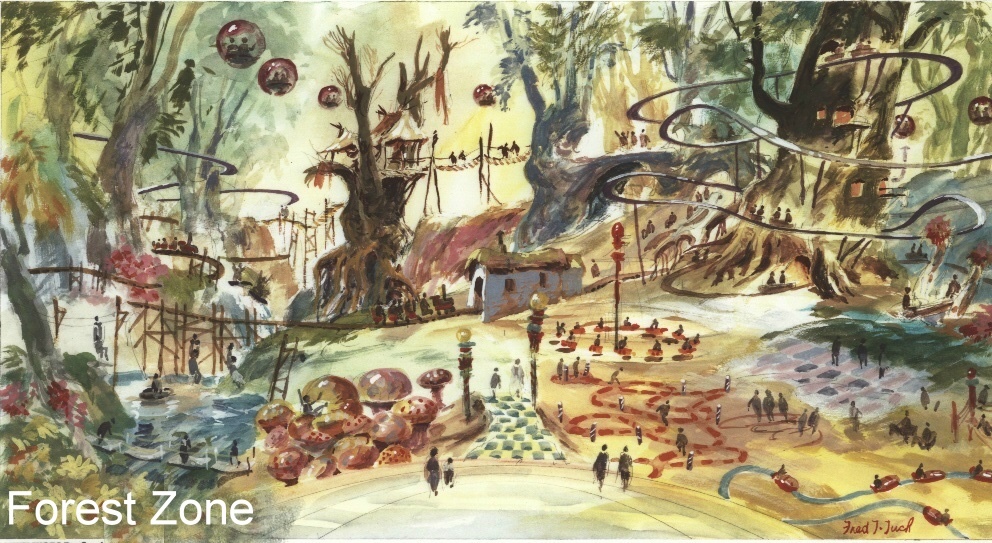 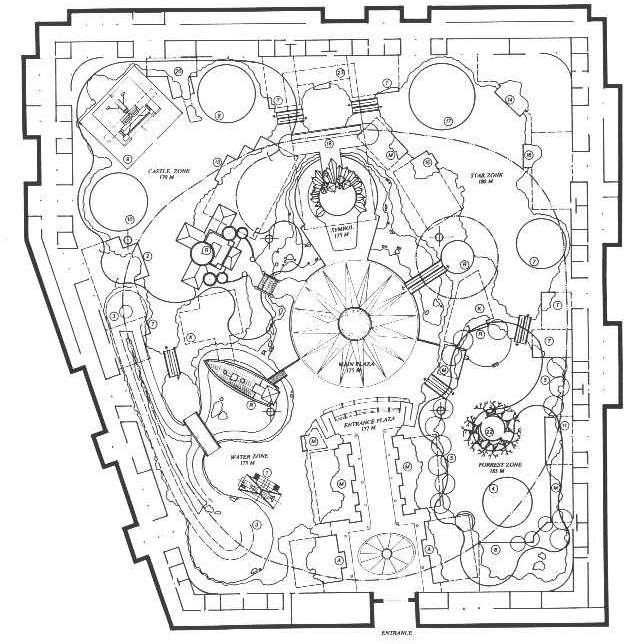 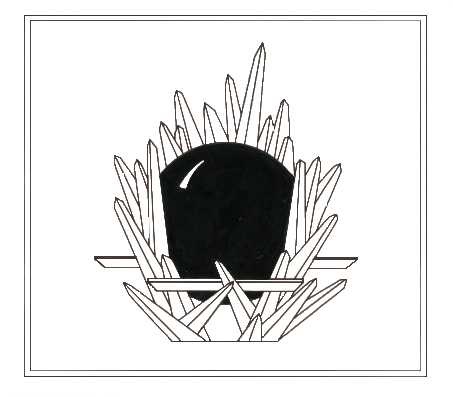 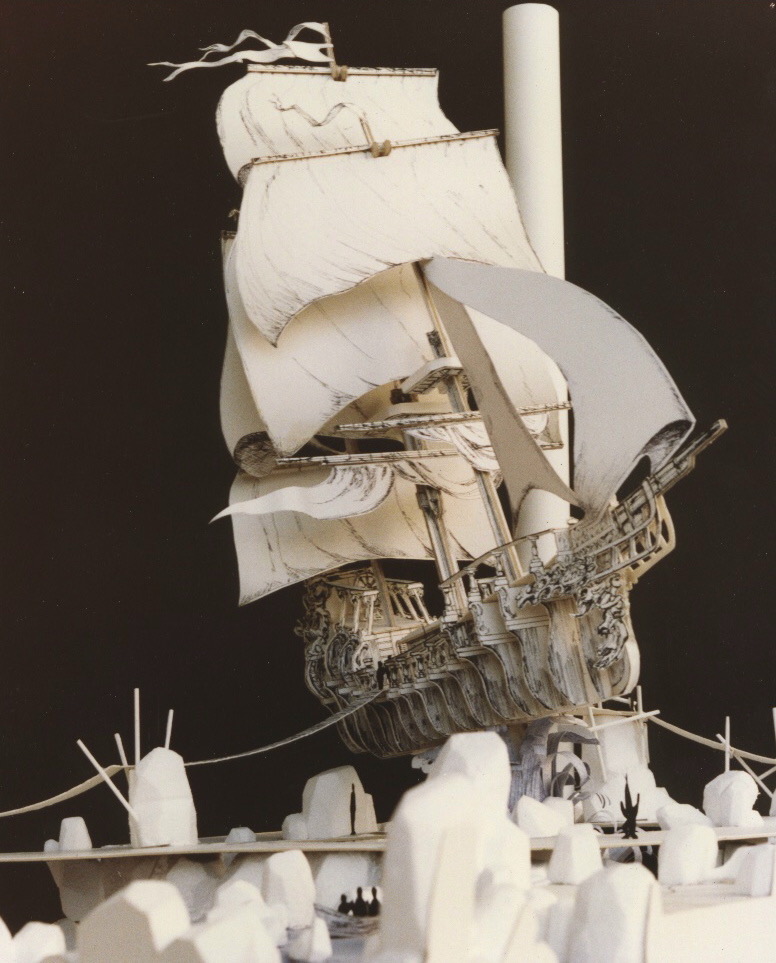 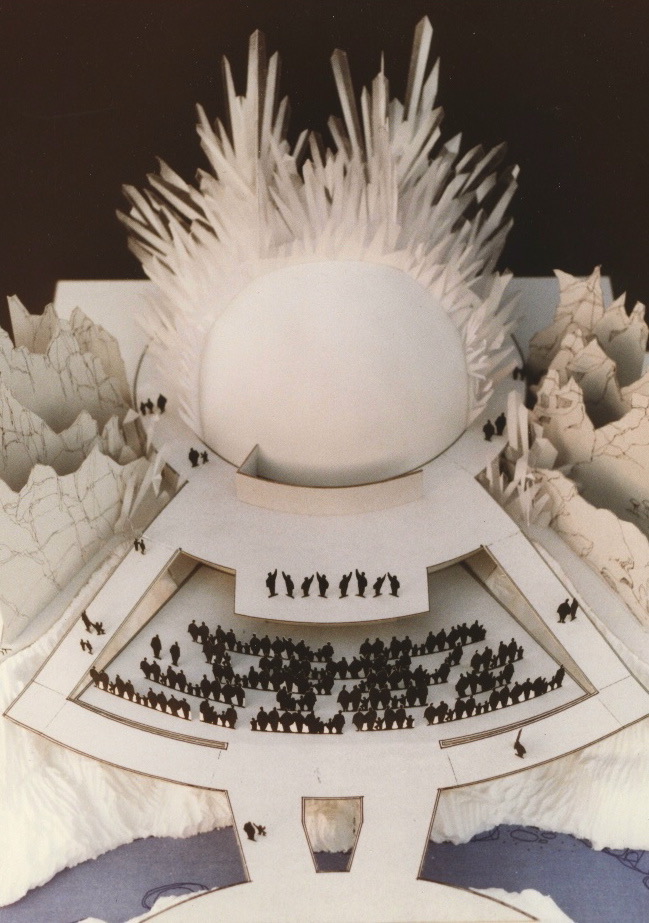